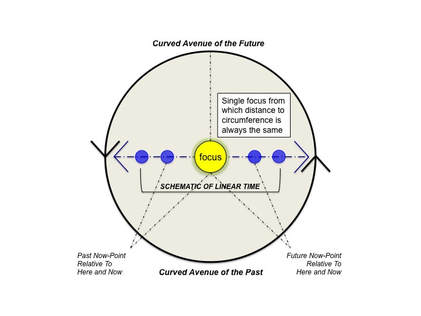 Classical Schematic of Linear-Circular Temporality (Original Design)
Insofar as closure by death furnishes limits largely responsible for the structural directionality and significance of our motion through time, my dissertation work took a first figural focus on temporality in the philosophies of Friedrich Nietzsche and Martin Heidegger.  Having elaborated the ambivalence animating Heidegger’s famed Nietzsche “confrontation,” the project conceptually began with Heidegger’s early phenomenological articulations of ekstatic temporality – a tripartite, elastic structure whose modes interrelate to form the quasi-Husserlian horizons of mortal time.  Though it has long been argued that Nietzsche’s eternal recurrence inspired Heidegger’s efforts to produce a phenomenological ontology that establishes an equivalence between being and time, the reduction of Heidegger’s famous treatment of Nietzsche to a summary of its guiding polemic has meant that the connection between the explicit and implicit dimensions of the engagement with Nietzsche remained little explored.

I moved to explore both of these dimensions, taking my cue from Heidegger’s exceptional 1937 lecture course wherein his account of the structure of Nietzsche’s temporal event bears a striking resemblance to his own early, phenomenological work.  To contend with this resemblance, I deployed Heidegger’s reading of Nietzsche as the retrospective lens through which to reopen the question of an implicit inspiration, which I traced not only through Heidegger’s Being and Time, but into Heidegger’s (liminally) metaphysical period to follow, culminating in the 1929/30 lecture course, The Fundamental Concepts of Metaphysics.  Its effort to uncover the unifying horizon of originary temporality, I argued, is a performance of the thinking of eternal recurrence in fidelity to Nietzsche.  To facilitate the analogy between eternal recurrence and originary temporality (and likewise between profound boredom and European nihilism), I appealed to the geometric ellipse as the operative image of time, exploring how attunement facilitates the temporal travel of an inherently double (dream-waking, Dasein in the human) self.  The project concludes with an effort to understand how the unstated intimacy nonetheless in evidence could devolve into an explicit confrontation.  What would it mean for Heidegger to seek to overcome not only Nietzsche, but his own inspired commitment to a phenomenology of embodied life situated in “world”?

Overall, through a focus on Nietzsche as liminal rather than consummate metaphysician, i.e., as (the thinker of) transition, the project reorients the reader away from a reductive reading of Heidegger’s engagement with Nietzsche and toward new possibilities for inspiration.
Considerable research since the completion of this project (2016) establishes the motive for the devolution of Heidegger’s quiet esteem of Nietzsche into what he would in 1952 call a “disputation of rising acrimony”.  Current work accommodates this advance into a monograph manuscript currently under review and titled, Nietzsche’s Heidegger. 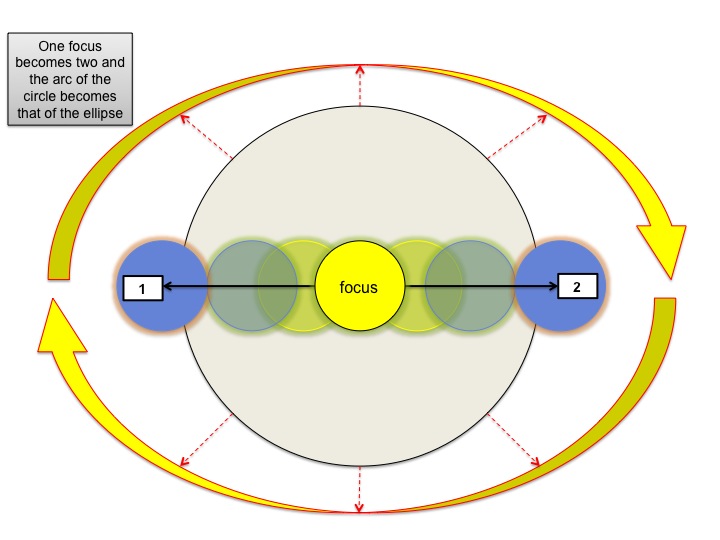 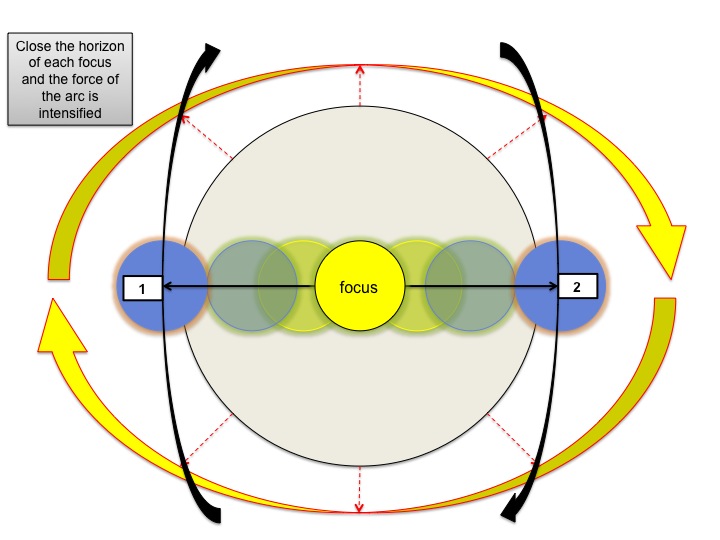 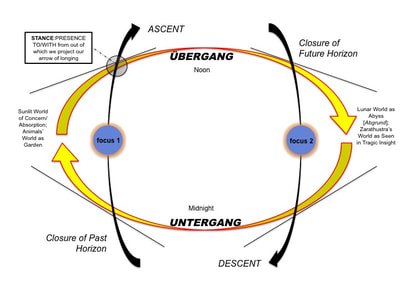